WHAT IS EARLY MUSIC ALBERTA?

Early Music Alberta was founded in 2010 by a group of early music enthusiasts in Edmonton under the direction of baroque cellist and viola da gambist Josephine van Lier.

All of our concerts and events are performed on instruments and equipment such as strings, reeds, etc as they were used at the time the pieces were written. Our performances are based on extensive research into the background and context of the time and place. The musicians have researched the original manuscripts of the pieces they play, and base the performance interpretation on the available treatises and correspondence of the time.

Our concerts are more than “just-a-concert”; they are an event. The concerts are intimate, professional, and accessible to everyone. 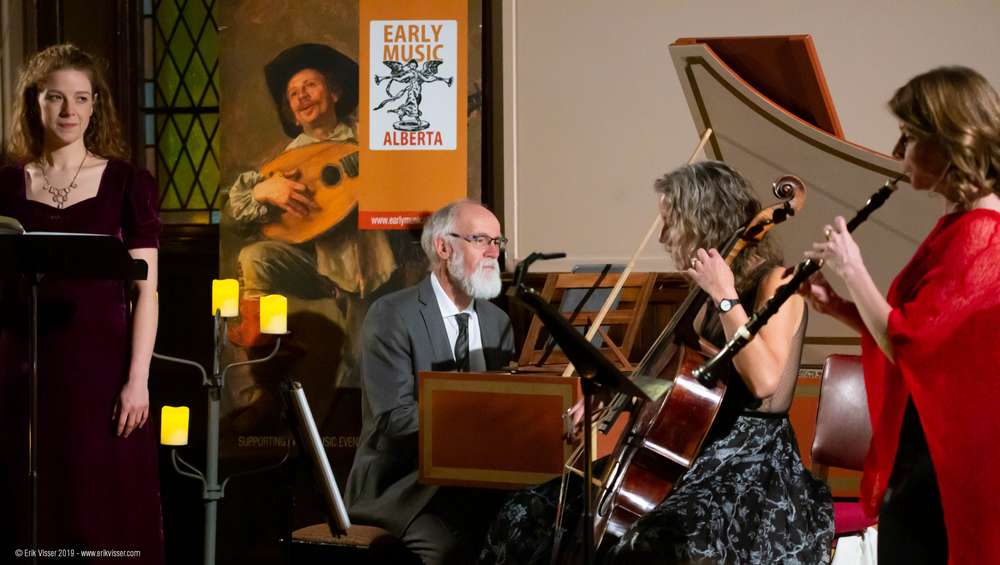 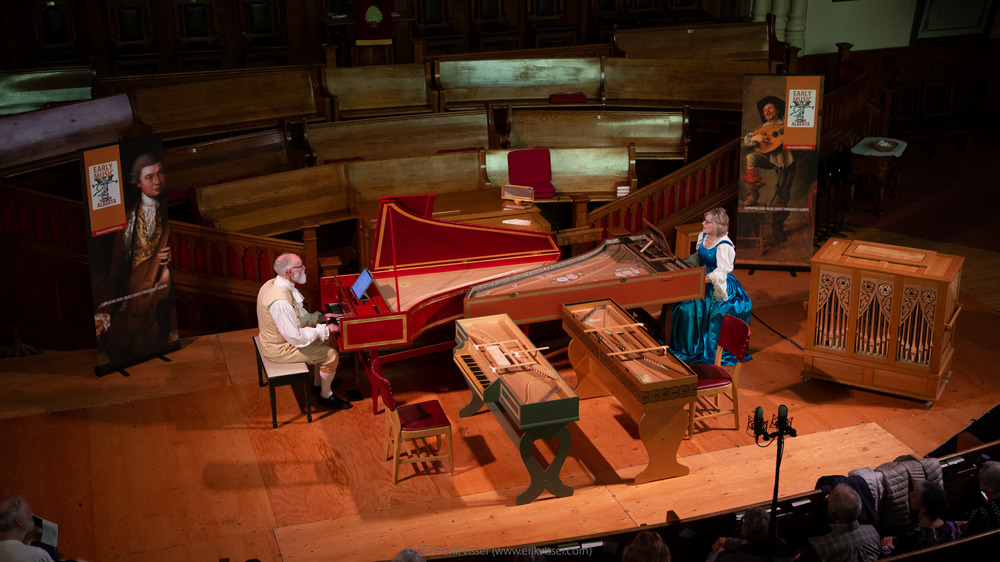 WHAT IS EARLY MUSIC?

Early Music is medieval, renaissance, and baroque music, especially as revived and played on period instruments. Early music is a broad musical era for the beginning of Western art music.

Early music commonly designates either a repertory (European music written in a millennium that spans from roughly 800 to 1800, including Medieval, Renaissance, Baroque, and early Classical music) or an approach toward the idea of performing any old music more “authentically” on the basis of surviving instruments, treatises and other evidence (known as “Historical Performance”, “Period performance” or “Authentic performance”) including the use of period instruments. Frequently it is both.

Early music practitioners seek to discover and perform music from times past, to explore a repertory of music that is otherwise little known. We also aim to recreate the sound-worlds of earlier times through the use of period instruments and techniques. We base our interpretations on the accumulated evidence of original instruments, manuscripts, first editions, and the remarks of theoretical and instructional treatises, rather than on “received tradition” passed on by recent generations of performers and teachers. 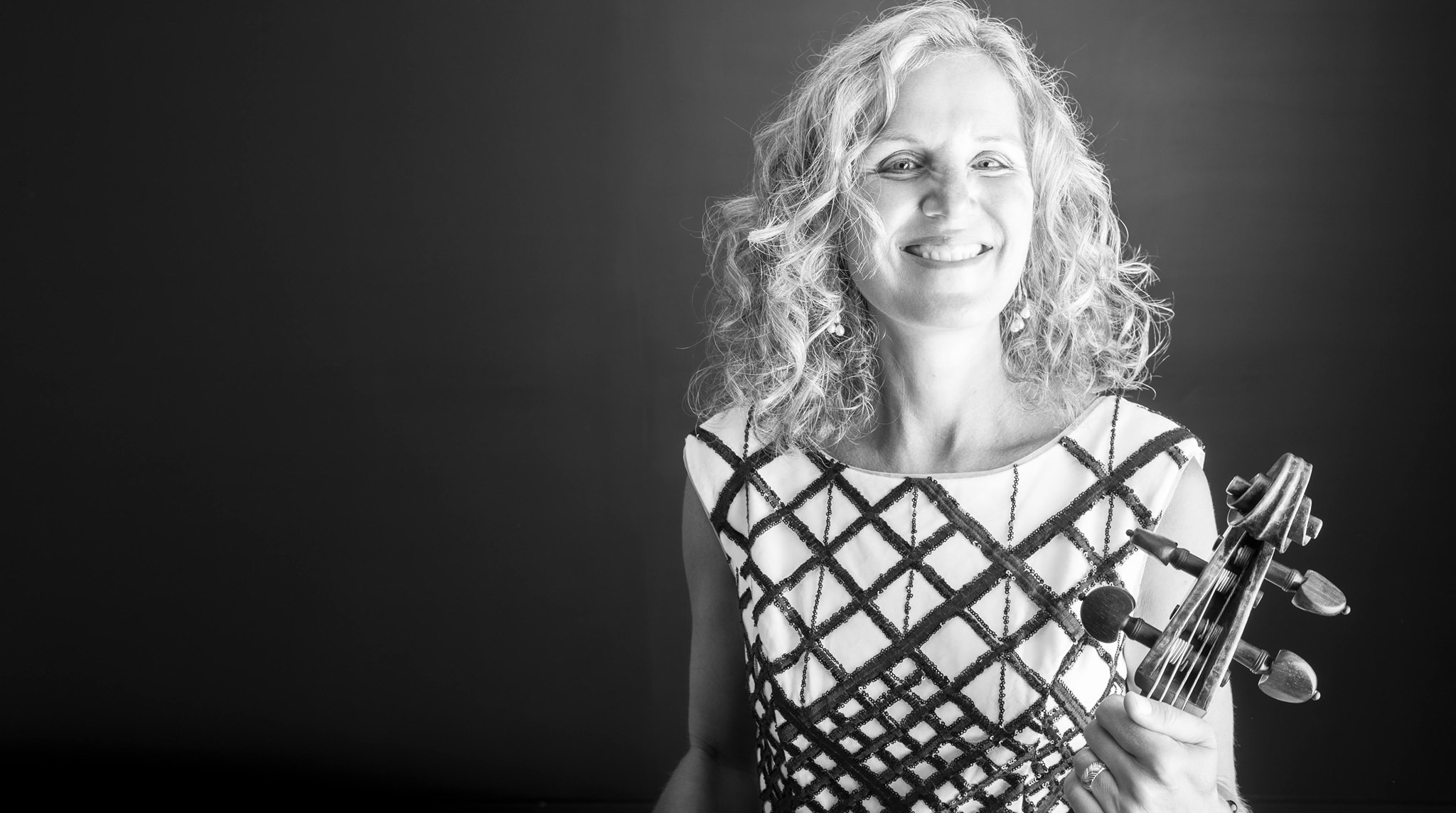 A versatile musician, Josephine van Lier is equally at ease on a baroque cello, a 5 string violoncello piccolo, a 7 string bass viola da gamba, or a tenor or treble gamba as on their contemporary counterparts, using instruments and bows whose designs, construction and material span over 400 years in origin; from the gut strings of her baroque cellos and gambas to her 1870 cello and the space-age material of her carbon-fibre cello. She therefore covers a wide variety of repertoire utilizing the endless possibilities that this range of instruments, string set-ups and bows allow her.

Josephine has garnered much world-wide critical acclaim for her 4-disc recording of the Bach cello suites in leading publications around the world, such as Strad Magazine, Oxfort Early Music and including an “Editor’s Choice”, five-star rating from London’s “Early Music Today”.

Founding member, president and artistic director of Early Music Alberta, Josephine van Lier is a strong advocate for the historically informed performance practise of early music. A passionate and very active performer, soloist and chamber musician, Josephine is always looking for challenging and exciting projects. She performs throughout North America, Asia and Europe. She is much sought after across North America for adjudicating festivals, teaching masterclasses, holding lectures and for directing workshops on historically informed performance practise.

She is recipient of the “Celebration of Women in the Arts Award” from the Edmonton Arts Council. 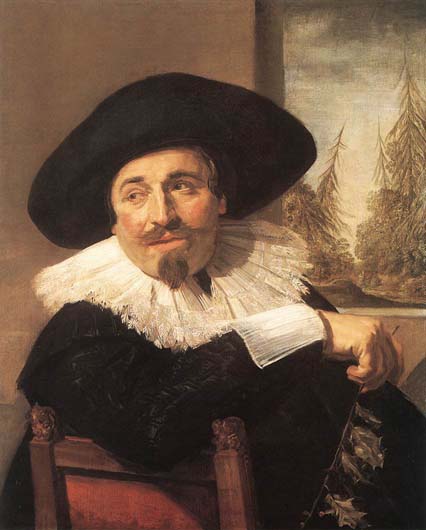 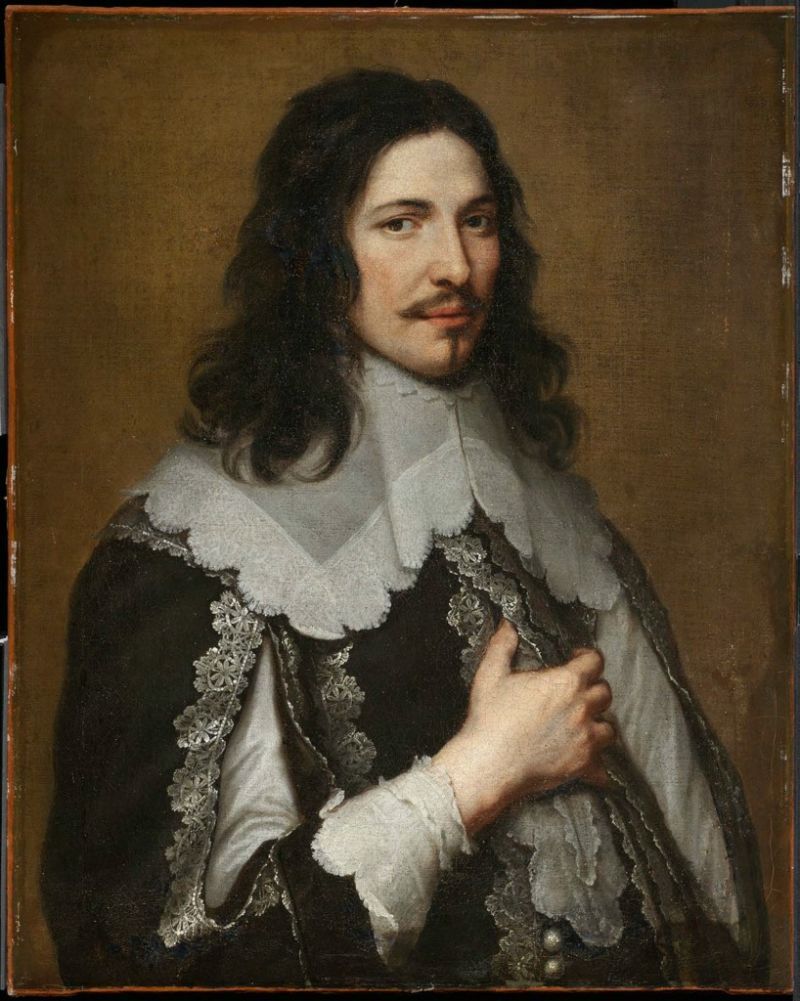 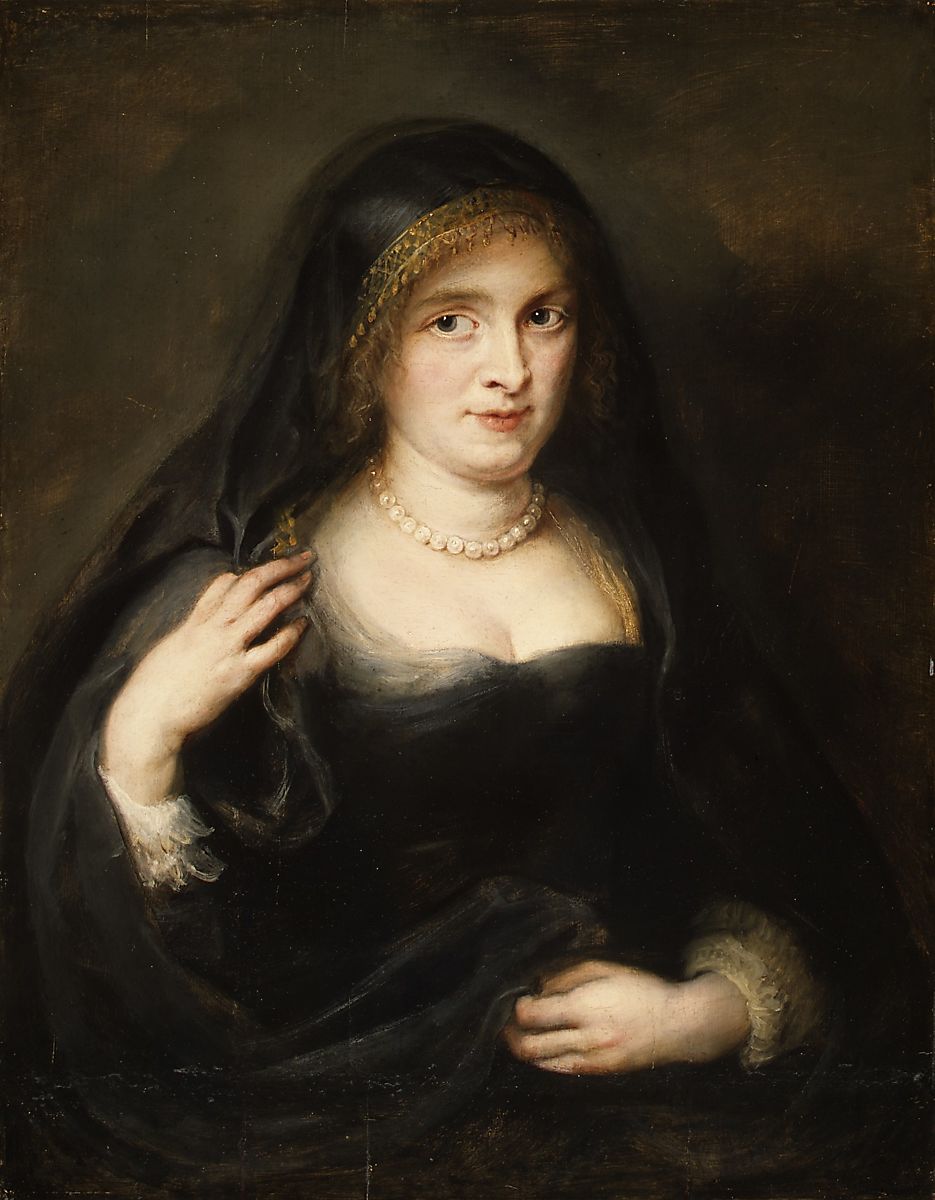